Simplicity and the use of local ingredients are typical of Scandinavian cuisine. Seafood or fish dishes such as cod and salmon are common. The main courses are served as a side dish served vegetables, potatoes, mushrooms or a combination of both. Scandinavian desserts can be considered healthy. Sugar is usually replaced by honey or other natural sweeteners.

Astsoppa - pea soup and goulash with cranberry compote are a popular Swedish dish. Another Swedish national specialty is crayfish brewed in water and beer. Smorgasborne is a designation for a Swedish appetizer, which has many forms and consists of various specialties. Smorgasborne traditionally includes: spicy anchovy fillets, eel in wine jelly, caviar rolls, mates in bubbles, stuffed rolls of smoked salmon, mousse of mussels, stewed sole on tomatoes or smoked breast with dill sauce. In Norway, fish cakes or donuts called fiskake are traditionally served. The basis is boneless minced fish, maizena, which is part of most dishes in Norwegian cuisine, salt, nutmeg, boiled whipped cream and eggs. A favorite delicacy of Finns is the cheese soup prepared from blue cheese and meat broth. Labskaus is called the food of Danish sailors. It is a hearty dish of potatoes, ham salami, onions and bacon. Cold hospitality in Scandinavian cuisine is called julebord. Juleö is a special Norwegian sweet but at the same time strong beer. It is interesting that it is available in stores only from December 21 to January 6. 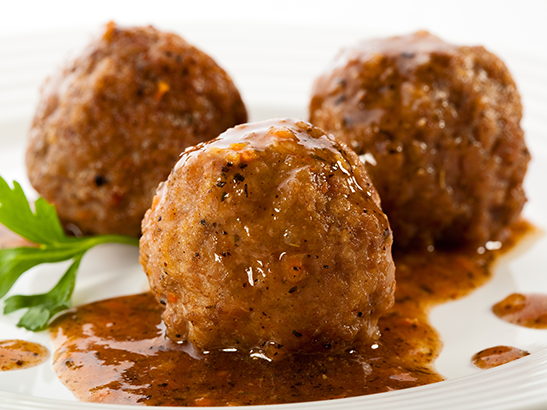